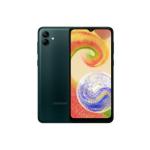 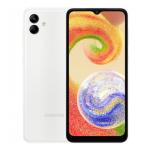 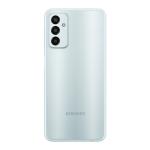 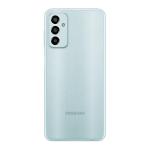 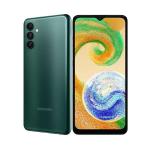 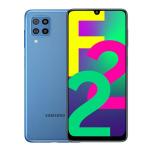 Samsung phones price in Kenya start at Ksh 8,499. Get Samsung phones on discount and best prices in the market. Samsung Galaxy is a smartphone manufacturer known for manufacturing notably good, durable, and affordable Android smartphones.

Samsung Galaxy’s price starts at Ksh 11,000 and we sell brand new phones with 2 years manufacturer’s warranty and you also get free 5/3D screen guards with every phone purchased.

Samsung phone happens to be one among the oldest makers of phones, serving the global market by producing an ample range of gadgets ranging from large 5.5+ inch touch screen phones to aged technologies and QWERTY push button models.

Samsung phone makes the best phone processor, cameras, and display so they are one of the most inventive phone hardware companies in the globe. Samsung’s highly advanced phones always feature leading-edge tools. In every high-tech phone, Samsung keeps advancing and breaking the walls to extend its horizons.

Samsung phone was the very first to grasp the android OS technology that has a universal standing for making millions of applications available by means of Google play. Furthermore, it permits the addition of highly developed computing technologies and software in mobile phones.

Samsung phone is always looking forward to making the best software features available on its phone. For instance, the pull-down menu forms the top has all the required shortcuts – WiFi, Location, Bluetooth, Flashlight, Airplane Mode, and so one. These are the features we tend to use all the times so with the offered shortcuts it becomes handy for the users.

Samsung phone is a mobile phone manufacturer motivating force and has large admirers. Some of the finest and most resourceful compact designs in the market are that of Samsung’s. These smartphones are fairly long-lasting and can serve you for numerous years if upheld suitably. You can come across phones that could be more than half a decade old yet deliver optimal performance. 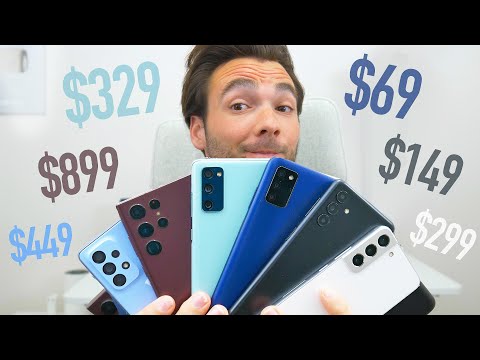 Talk to us
1
Chats with us
Chat with us
Hi SMATIKA I need more info about Samsung phones https://smartphoneskenya.co.ke/product-category/phones-in-kenya/samsung-phones

Up to 10% off on selected items

Or Chat with one of customer care representative to get quick help.